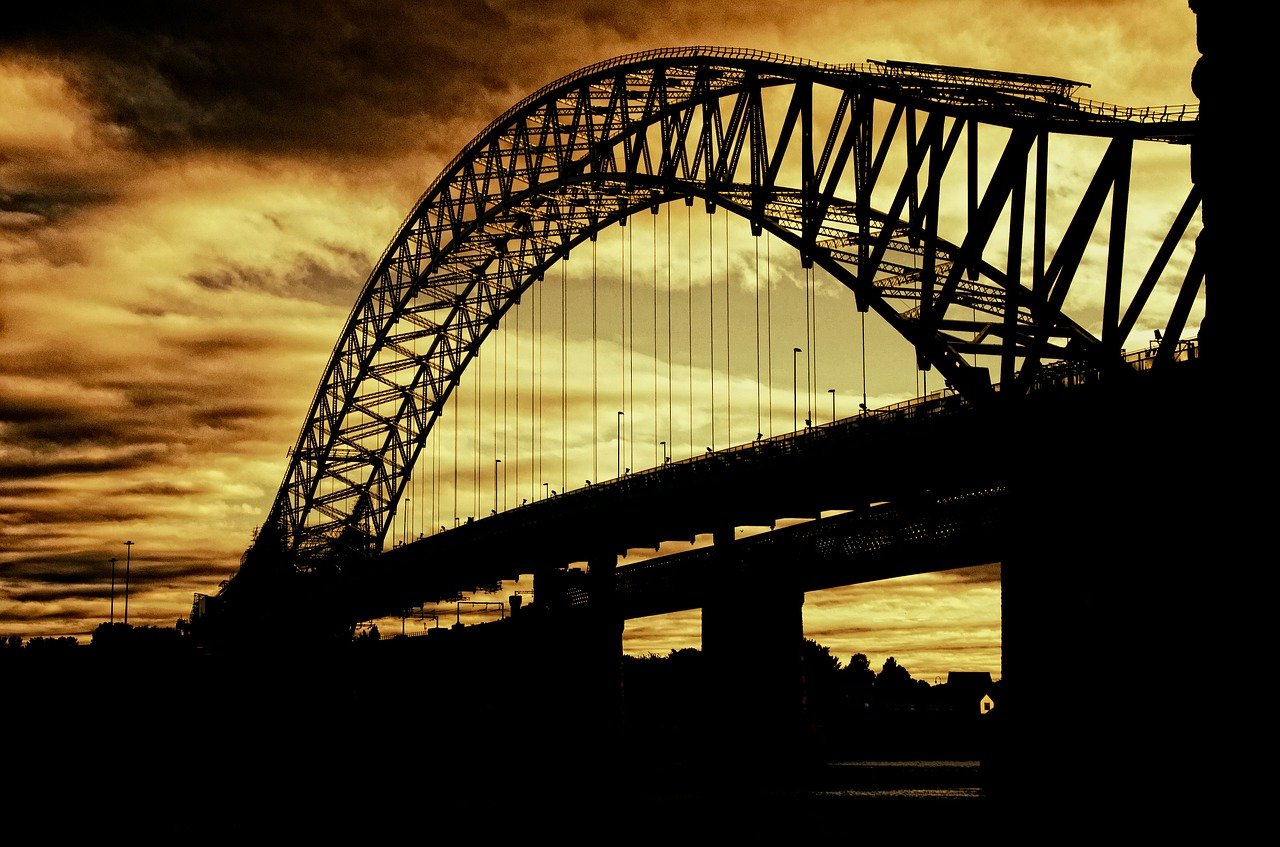 On June 24th, 2022, the US supreme court overturned the 1971 Roe v. Wade decision and pushed the concept of abortion rights from the federal level back down to the state level. This decision caused a loud uproar on both sides of the abortion debate - anti-abortionists cheered a monumental victory in their 50+ year battle to decrease access and pro-abortionists vehemently lamented the erosion of what they consider fundamental female health right.

Both sides feel very strongly that they are on the right side of history. Both sides assert their position as though it's fact, often not listening to and instantly disregarding whatever the other side says. Both sides elbow out discussion, debate, and doubt, let alone persuasion, in lieu of repeating their deeply held beliefs with escalating volume and intensity. And, in the vast majority of what I've read and heard, both sides alienate anyone in the middle who may be questioning or doubting their own abortion position.

I am in the middle. I found a crack in my (largely socially inherited) calcified beliefs about abortion and felt unsafe to explore that doubt with either side.

First, it is *terribly* risky to bring up abortion in any conversation. Second, even if I dare mention abortion, on either side the conversation quickly devolves into an emotional diatribe of "how dare they..." and "I can't believe that ...". Third, in every conversation I had (but one), the person I spoke to had exactly zero interest in questioning any aspect of their beliefs. The ones that are questioning and uncertain lack the emotional force and don't stand a chance in such a charged arena. Lastly, I recognize the echo chamber in most of my social groups, which further entrenches unexamined positions as axiomatic truths. A poor recipe for introspection and intellectual growth.

So I challenged myself to shred my existing beliefs and rebuild my position on abortion from the philosophical ground up to practical implications and applications. This journey has been emotionally and intellectually exhausting, riddled with self-doubt, and cause for more than a few very awkward conversations. I feel inspired to share my process for three reasons:

In my pursuit, I started with core design criteria for how I develop my abortion stance:

I want a defensible position that is inclusive of any faith tradition. It's too easy to fall into the "my god says ..." then "but my god says ..." and come to an instant stalemate. Americans identify with religion less than ever and that means religious-based arguments only work for those who already agree a priori. Personally, I was raised Jewish and studied at an orthodox Jewish school for nine years. I am deeply proud of my heritage and being culturally Jewish is an integral part of my identity. Whatever my relationship with the Jewish flavor of god, it's neither respectful nor pragmatic to project the scripture of my ancestors onto those for whom it holds little meaning.

I also sensed glimmers of a compelling anti-abortion stance void of religion or faith that I wanted to explore. In US history, the second anti-abortion contingent was politically active Catholics (the first, believe it or not, were medically licensed doctors) and today Christians of multiple denominations are the most ardent anti-abortion activists. There are understandable historical reasons for that reality, but it doesn't mean that the only good anti-abortion argument is a Christian one. If such a secular argument exists, I set out to find it.

In university, I had the distinct privilege of taking a normative ethics class with Shelly Kagan that substantively shaped how I interact with the world. The crux of the course was presenting a sequence of (extremely uncomfortable) thought experiments to suss out the boundaries of what we each, individually and independently, thought was right and wrong in various sectors of our worldview.

The generic construct starts with a situation or context and ask "What feels right here?". The individual's responsibility is to articulate what about the "feels wrong thing" makes it feel so wrong. Then tweak the scenario to remove that sliver of "wrongness" and re-examine. Keep tweaking and re-examining until one can articulate a coherent set of boundaries on what qualifies a consistent concept of ethical behavior.

Abortion is an emotionally, historically, medically, financially, and ethically charged topic that radically shapes the contours of individual, communal, and societal life. Most everyone has a quick intuitive response that is shaped by forces known and, mostly, unknown. Those that seek to control this powerful societal lever are keen to use whatever mechanics they can to prime cognitive biases and steer the discourse to their benefit. No thank you.

The most obvious example is the framing of anti-abortion as pro-life and pro-abortion as pro-choice. The only purpose of this reframe is to position one camp at the expense of another (who could possibly be anti-life?! or anti-freedom?!). This linguistic slight of hand, along with subtler variations in other contexts, is a distraction from the fundamental question of whether abortions are ethically defensible. Throughout my discovery path, I sidestep and call out traps I find.

I explicitly start with the philosophical question "Is abortion ever the right thing to do? If so, when and why? If not, why not?" in a vacuum of the current political and legislative discourse. I find most abortion arguments to really be debating rules and regulations. In my worldview, that's approaching this debate backward.

I start by defining conceptual building blocks, what I call ethical axioms, that I find useful to answer the root philosophical question. As a quick shorthand, I trust in the goodness of most people most of the time.

I view rules and regulations as tools to manage the edges (when people have deliberately malicious intentions or behave out of alignment with their basic goodness). So I can only reliably design rules of enforcement after I am clear on the underlying reason for why a certain action is or is not justifiable.

One thing I've noticed in the abortion debate is that the discussion of abortion quickly gets conflated with education, healthcare, and guns, among others. I think this is a miss and does a disservice to the debate around abortion itself.

What I perceive in that knee-jerk reaction, and where I do agree, is valuing internal consistency within a worldview. So I focus the vast majority of this write-up on my exploration of abortion proper. Once I feel complete with how I examine abortion, I can consider how my ethical standards guide other domains.

The next article outlines my four key ethical axioms (at least in abortion) and how I found them.