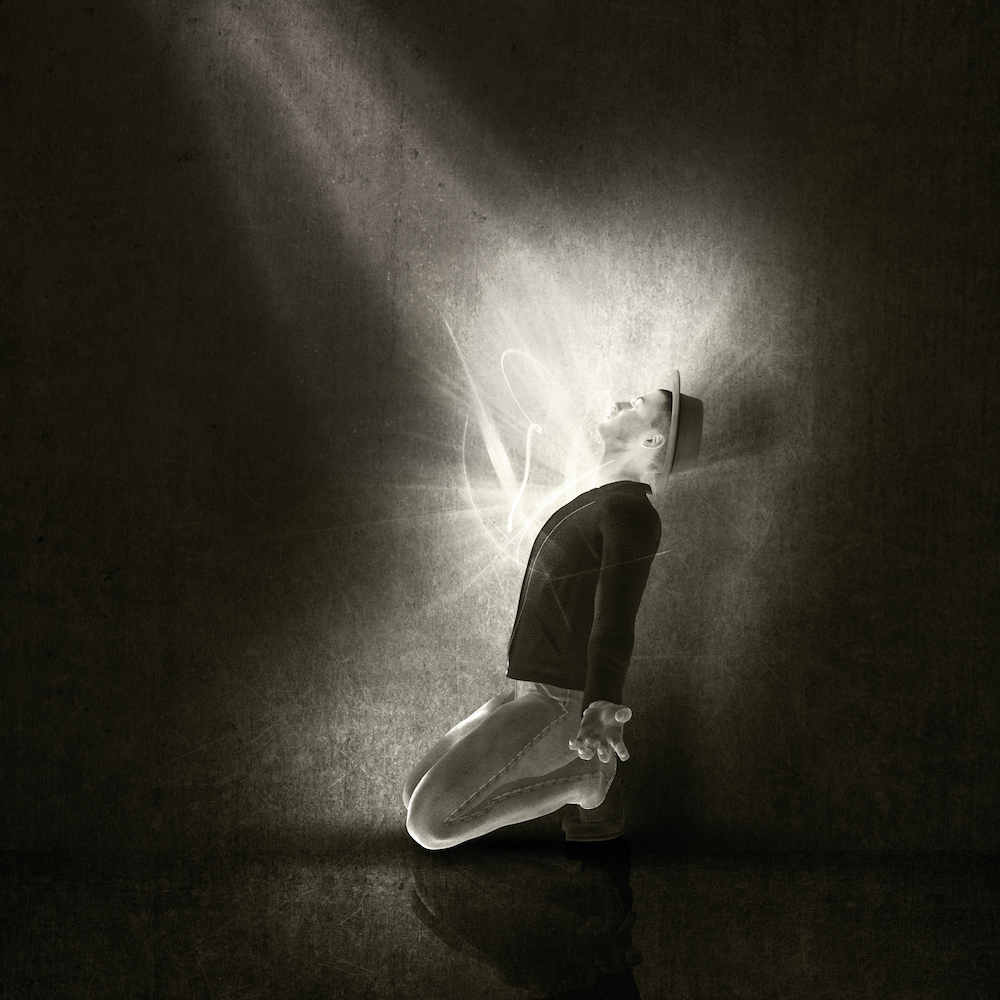 Image by
Photo by kjpargeter

There is something deeply moving (and inspiring of curiosity) when I learn about incantations and rites that certain communities have performed for centuries and, in some cases, millennia. With the fleeting nature of today’s dopamine-drenched swipe right culture, I am inspired by the staying power of religious gatherings and narratives.

There is only one problem: I don’t like the concept of God.

Why God (and god) is not my friend

It’s not that I’m an atheist - I deeply believe (and feel like I have touched) a supreme intelligence that is far beyond my own speck of existence.

And it’s not that I’m agnostic - I fully acknowledge the existence of a higher power / deeper wisdom and bow to it in my daily meditations.

I’m not a polytheist - I personally ascribe to a single root source from which everything flows.

Simply put, I don’t appreciate the framing of God in any of the Abrahamic traditions. I am no theologian, and I warmly welcome any who are to set me straight, but here are the reasons I swiped left and blocked the word "God":

To be perfectly clear, #1-4 are not inherent to the concept of God proper, it's just how humans have played that card for thousands of years (to this very day). I know plenty of very religious people who are kind, inclusive, caring, take full responsibility, and are all-around amazing human beings.

But there are many more who wield God like a sword and shield to benefit their own twisted narratives of disconnect, domination, and destruction.

Beyond western monotheism, I don't know nearly enough about Hindu to have a qualified perspective. Still, Hindus certainly have their own long history of death and destruction (and not just at the feet of Shiva). I very much appreciate allegorical and archetypal narratives that offer a reflection into our complex humanity, though I personally don't resonate with framing any of that as "Gods".

And even if I could get over #1-4, the very concept of God is fundamentally dependent on a belief-based system (of [insert God du jour] itself). This construct of God is a shared story that lots of people tell each other frequently. The moment we stop telling *that particular story*, namely humans stop believing in *that God*, it ceases to exist. (Fun, nerdy aside: This concept was evocatively, albeit verbosely, played out in Neil Gaiman's American Gods). If God is so almighty, why does it need me, the lowly human, to believe in it for its own existence? Seems fundamentally broken somehow.

And god isn't much better than God

The concept of "god", with a lower g, doesn't do much for me either. It has less of the burdensome baggage of its proper noun twin, but it can't shake the pitfalls of the family trade.

Any time something or someone is framed as a "god", that thing or person is placed on a pedestal. It disconnects, and creates distance, between the observer and the observed. It is often intended to highlight that "she / he / that is god, and you are not".

Moreover, god has a sense of tremendous power (over me, because I'm not god and never aspire to be). Although I'm well aware that others have a tremendous amount of power over every aspect of my external reality, I am equally aware that no living thing has power over how I cultivate and nurture my internal reality.

On a more humble experiential level, whenever something is framed as "godly" or "a god" I simply want to walk away. I've never known a god (or God) I liked, so that framing doesn't inspire me.

Spirit & Source were closer for me, but still not quite right

I philosophically believe in, and experientially have basked in the beauty and awe of, a deep singular wisdom. Although ineffable experiences are, by their very nature, hard to talk about, I still want some sort of label that I can use as a shorthand in daily conversation to relay grandiose ideas with my fellow humans.

For a long time, I took on the framing that I heard in various spiritual communities: Spirit and Source (S&S).

Both of these offer some notable improvements to the negative points noted above:

On top of all that, I like that neither of them have the heavy weight of God. In many religions, I am a subject of God's kingdom, but that sounds nonsensical if you replace God with Spirit or Source.

Like shoes half a size too small, these words worked for a limited time but kept giving me (spiritual) blisters. The qualms I had are:

So I would use these words sparingly, and only in narrowly circumscribed communities. That felt cramped and isolating in a way diametrically opposed to my version of "God".

Then I heard the teachings of Life

In passing conversation, a wisdom keeper of a woman mentioned to me that her version of God is Life, with a capital L. And like the seeds of Life itself, the framing felt trivial and inconsequential until it fully bloomed in my consciousness.

The framing of Life composts the shitty parts of God and turns it into something beautiful and nutritious.

On top of that, Life captures so much more of what I connect with in my ineffable moments.

The biggest downside to the framing of Life is, arguably, its most compelling benefit. Life is so obvious it is almost banal. It's so everything and everywhere that we usually take for granted that we are all part of Life.

Intellectually and experientially, Life feels so right for my version of God. And, I suspect, it's what many others are reaching for when they speak of Spirit, Source, or God.

Closing by connecting (with translators)

My brilliantly aware and richly spiritual mother-in-law taught me the concept of "putting on my translators".

The basic premise is: don't get caught up in the words, translate for what's beneath the surface. Instead of getting stuck on what you call Life or what I call God, we can both agree that there is a deep well of [insert resonant framing here] that we are both drawing from. As long as I can sense that from you, the words are miserably limited any which way we turn them.

So I won’t personally invite God over for a Friday night dinner. But as long as you're preaching love, kindness, respect, and compassion in any language or tradition, I'll happily put on my translators, light some candles, and welcome you and yours to break bread together.

And, even in silence, we'll understand each other perfectly.

For my dear Roamans, the JSON import of this essay.